“The Africa Progress Panel report explains the bold steps that leaders globally and in Africa must take and it holds Africa’s partners to account for the promises they have yet to keep. Above all, our report shows that the global climate movement is also Africa’s moment.” - Kofi Annan, Chairman, Africa Progress Panel 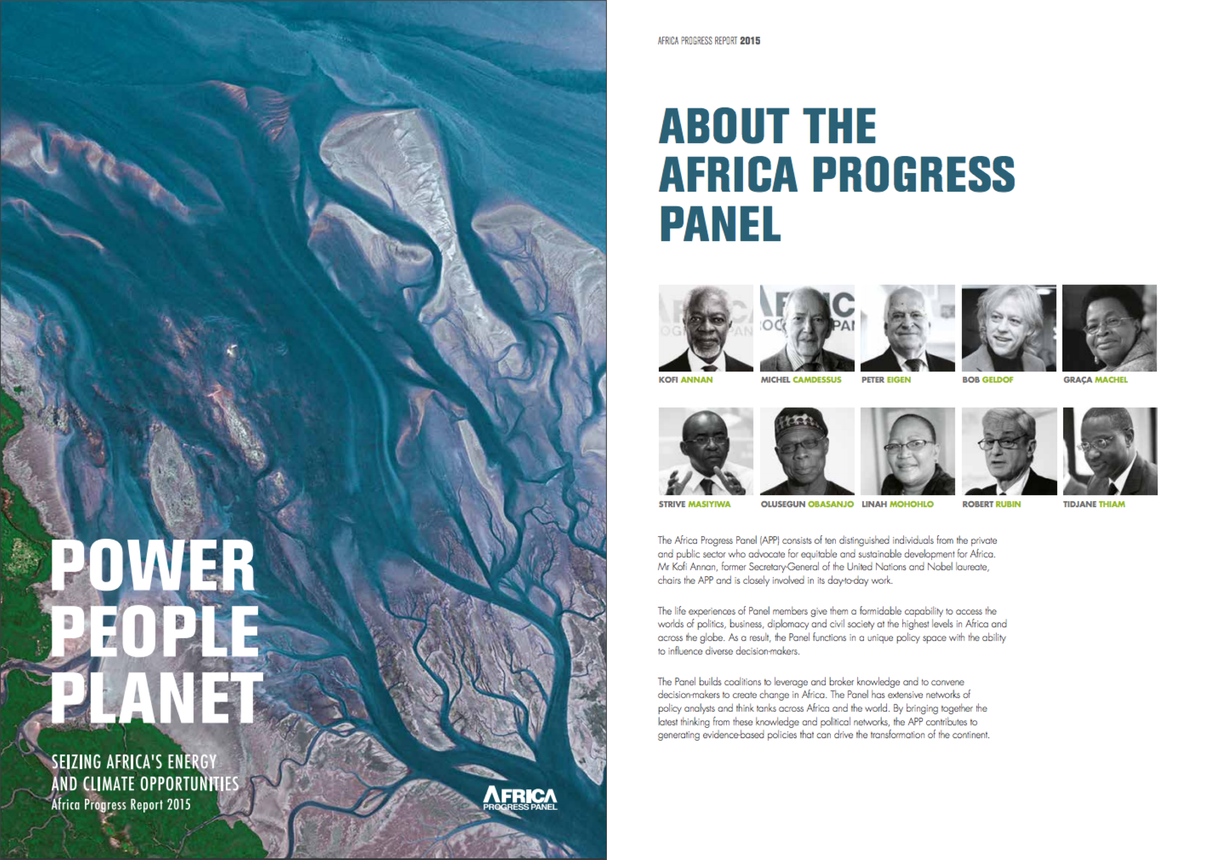 Turning to Twitter and Facebook, we created three pre-launch campaigns to generate awareness and intrigue amongst international audiences. One campaign challenged user’s views on the effects of climate change on Africa. Another used six teaser videos to promote the report’s launch date and a third encouraged users to register their email details to receive a copy of the report once it had launched.

We also created a three-minute video which used slick visuals and strong narration to communicate the report’s top-level findings on climate change, food production and energy supply. Narrated by Kofi Annan, the video launched alongside the report and was promoted across Facebook and Twitter.

All of this activity and exposure helped to drive the results that really mattered: views of the main video and report downloads. Since launch, the video has been viewed 242,000+ times on Facebook and Twitter, helping to drive 18,000 report downloads.

The pre-launch campaigns worked their magic. In the two weeks leading up the report’s launch, the campaigns reached 8.3 million Facebook and Twitter users, resulting in 720,000 engagements, 422,000 teaser video views and the collection of 1,914 email addresses.

The numbers speak for themselves. The reach we achieved through this campaign surpassed our expectations. We managed to successfully highlight the impact of climate change on Africa in the critical months leading up to the Climate Conference in Paris. To this day, we continue to use the video to emphasize our climate-related messaging.