On 24th July 2018 Samaritans hosted a 24-hour event called The Big Listen. Supported by celebrities including Ruby Wax, David Walliams, and Sir Paul McCartney, the campaign was designed to raise awareness about Samaritans, and to show how really listening to another person can be the first step to saving a life. As part of this year’s event, Samaritans asked Torchbox to run a six-day campaign on Spotify—a platform where listening is at the heart of what users do.

Spotify is still relatively untested as a way for charities to reach new audiences, but Macmillan Cancer Support and Cancer Research UK are two high-profile charities who have explored the platform’s capabilities over the last 12 months. There are currently two ways of placing ads on the network—via DoubleClick Bid Manager (DBM), or through the platform's “self-serve” tool, Spotify Ad Studio. Although the targeting options are (slightly) stronger when running activity through DBM (you can target by hour of day, and there’s some third-party targeting options), this was offset by the more complex campaign setup time compared to Ad Studio, as well as the associated fees DoubleClick charges for access to its inventory. As such, this campaign was run through Ad Studio. 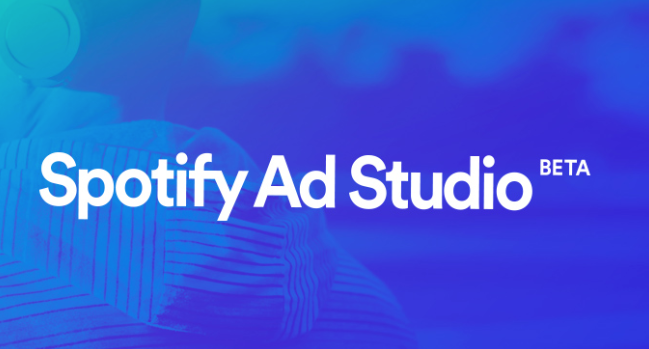 We ran two different ad creatives and targeted listeners based in the UK aged between 17 and 38, regardless of gender or device. Spotify Ad Studio’s targeting options are still fairly basic: we had the additional option of targeting further by city, genre of music or playlist category being listened to, but there seemed little value in targeting, say, folk music listeners over electronica fans, and we would have seen higher costs in doing so. Age, gender and device targeting currently have no impact on what you pay per thousand impressions (CPM).

Ads were shown alongside an accompanying display banner that users could click on. Clicks on this banner could be tracked in Google Analytics via UTM campaign parameters. 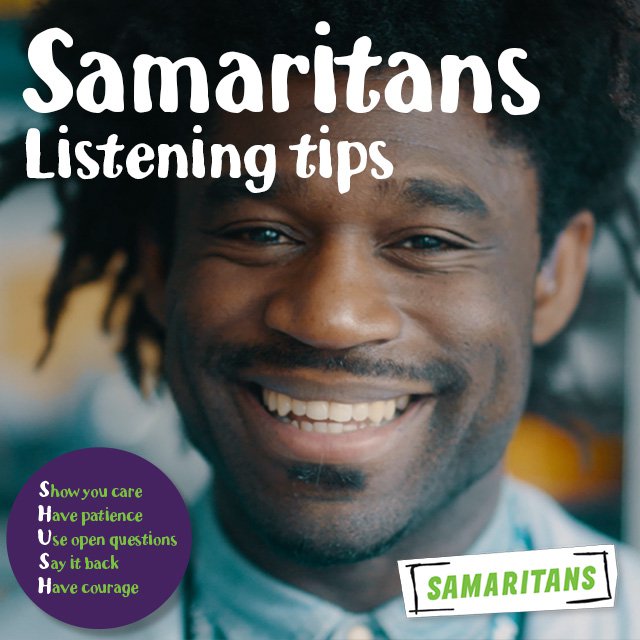 The results of this campaign highlighted Spotify as one of the cheapest platforms available to charities running brand awareness campaigns. Our ads reached over 56,000 unique listeners. We paid less than 1p for each of these listeners, and because Spotify doesn’t give users the option to skip ads, the “listen-through” rate (LTR) was 100%. YouTube ads are the only comparable format we know of that can offer exposure at such a low cost—we typically see cost-per-views in the region of £0.02 to £0.03 for our clients, which seems positively expensive in the face of our Spotify campaign. Our work on this campaign was also shortlisted for a Digiday Award for Social Good award.

We were really pleased with the results of this campaign. While we’re all about listening, using Spotify advertising was new for us, and being able to reach over 56,000 people with a message that can help save lives is really important to us. In an environment where we’re so used to seeing a chunk of media spend go on 3-second views, being able to use a digital channel that gives you a captive audience that listen to your whole ad was really effective and is something we’ll look to use again for future campaigns.

Spotify advertising is still in its infancy, and it has some limitations. Firstly, it’s not a platform designed to immediately drive traffic—it’s categorically a brand awareness tool. Our ads received 60 clicks, at a cost-per-click (CPC) of £8.31. This was a clickthrough-rate (CTR) of 0.11%—very similar to the sorts of CTRs we see with display advertising (banner ads). Both Torchbox and Samaritans were unsurprised by this—it’s difficult to imagine a mobile listener (who make up 68% of Spotify’s users) on a bus or train pulling out their phone upon hearing a 30-second ad and clicking the accompanying banner.

Reporting features in Spotify Ad Studio are also basic. Crucially, there’s no way of measuring “post-listen” traffic—users who heard an ad, didn’t click on the banner, and visited (or converted) later. DoubleClick, Google Ads (formerly AdWords) and YouTube all allow you to measure “post-view” conversions; Spotify doesn’t. Furthermore, we can’t access or utilise retargeting audiences (e.g. users who have interacted with the site in some way before) which puts it at a disadvantage to other paid marketing channels.

While still relatively new and unrefined, Spotify is a platform that provides charities with a brand awareness tool that is unrivalled in terms of cost-per-listener. As long as expectations are clear around engagement levels, and you’re clear about its limitations, it should absolutely form a part of your charity’s digital marketing toolkit. We’re expecting new features and functionality to roll out over the coming months too, which should only increase its value as a digital marketing tool.