When SGOSS asked us to help them recruit new school governors, we focused on raising awareness of the vital role they undertake, in a fun and interactive way. The results surpassed all expectations.

What did we set out to achieve?

We were asked to develop the concept and build an interactive digital element to raise awareness of the school governor role and encourage people to volunteer. Additionally, we planned and implemented a digital campaign to circulate it to as wide an audience as possible. The target, based on the success of previous campaigns, was to generate 75 applications.

We immersed ourselves into the world of the school governor. We searched a lot and we read a lot. We learnt that school governors make really important decisions like appointing a head teacher and setting the school’s aims and budget, but that the public were largely unaware of this.

We felt the key to recruiting new governors was showing the public how important the role is, the sort of decisions that governors make, and that there are openings available.

The theme for our campaign was: ‘Could you be a School Maker?’.

We wanted to bring the role to life in an entertaining and cost effective way. We did this by developing an interactive video using Rapt Media’s platform. Three children formed an interview panel and asked users what they would do in situations school governors face – for example whether to sell off part of the school field in order to be able to replace IT facilities. Users would be able to choose what they would do and the children would act out the consequences.

The production of the video really was a Torchbox affair! The actors in the video are two of Olly Willans’ (our Creative Director) children and one of their friends and it was shot at a local school where Tom Dyson (our Tech Director) is a governor!

You can watch the final piece here: www.sgoss.org.uk/schoolmakers.html

The latest initiative from SGOSS is the School Makers campaign, which saw the launch of a new, and rather brilliant, interactive video campaign.

We were excited about the video and wanted the world to know about it!

A PR campaign focused on survey results showing the lack of knowledge about the decisions school governors make and encouraged people to apply for vacancies. Widespread coverage was received on national, regional and online media such as Radio 2, Radio 4, Radio 5 Live, over 20 regional BBC stations and the BBC website. 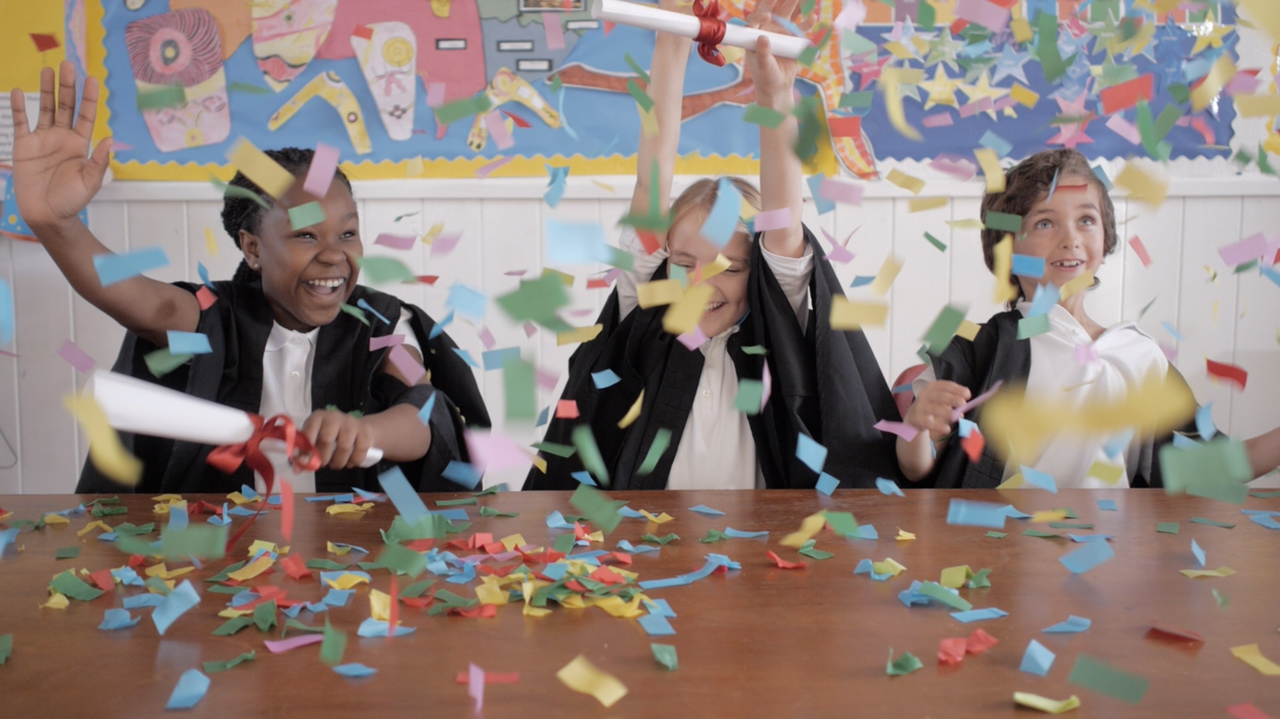 A clip from the SGOSS School Makers interactive video

To give the campaign a further boost, SGOSS arranged for promotions to be secured with partners such as Aviva, Deutsche Bank, Lloyds TSB and Teach First.

We were to be judged on the number of applications received and the campaign completely surpassed expectations.

All our carefully thought out and realistic targets based on previous campaign data were smashed within 36 hours of launch. We couldn’t have achieved this without the great work from Torchbox.