In early 2017, Torchbox received an email with a difference. It was from ​Great Ormond Street Hospital Children’s Charity (GOSH Charity), asking if we would be interested in supporting the charity to reach existing and new fundraising audiences through digital marketing.

It was one of the easiest questions we’ve ever had to answer at Torchbox.

Fast forward a year and the results of the first year of our work with GOSH Charity are in: 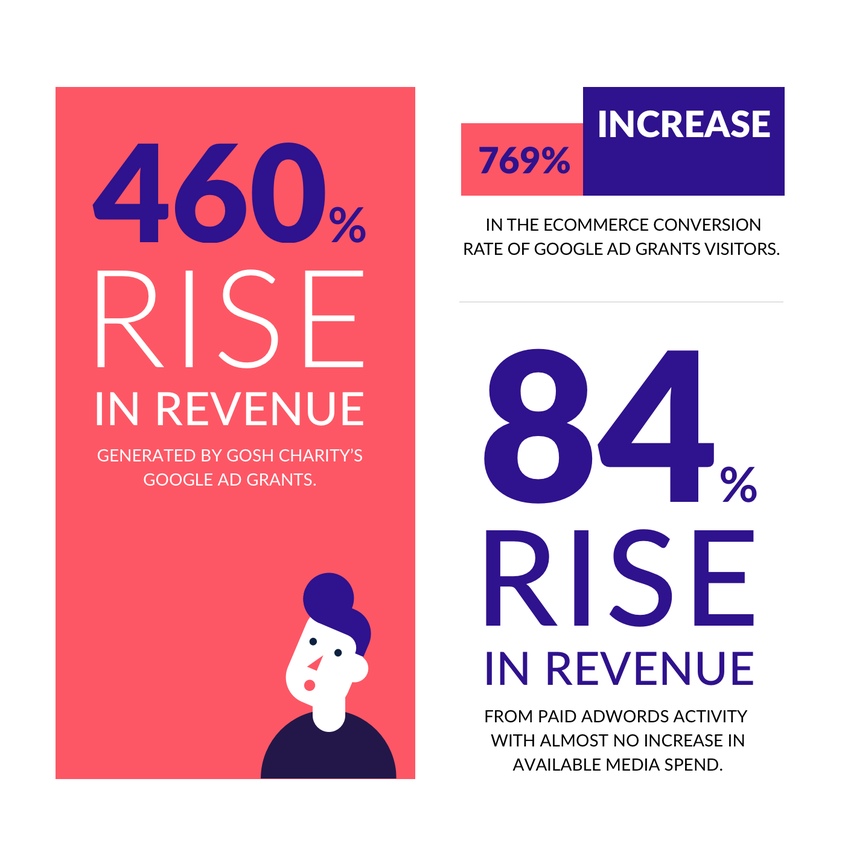 A year of PPC results for GOSH Charity

This is so important for GOSH Charity as it means that search is working so much harder for them and they are able to raise more vital funds for the hospital through this channel.

Here’s how we did it. 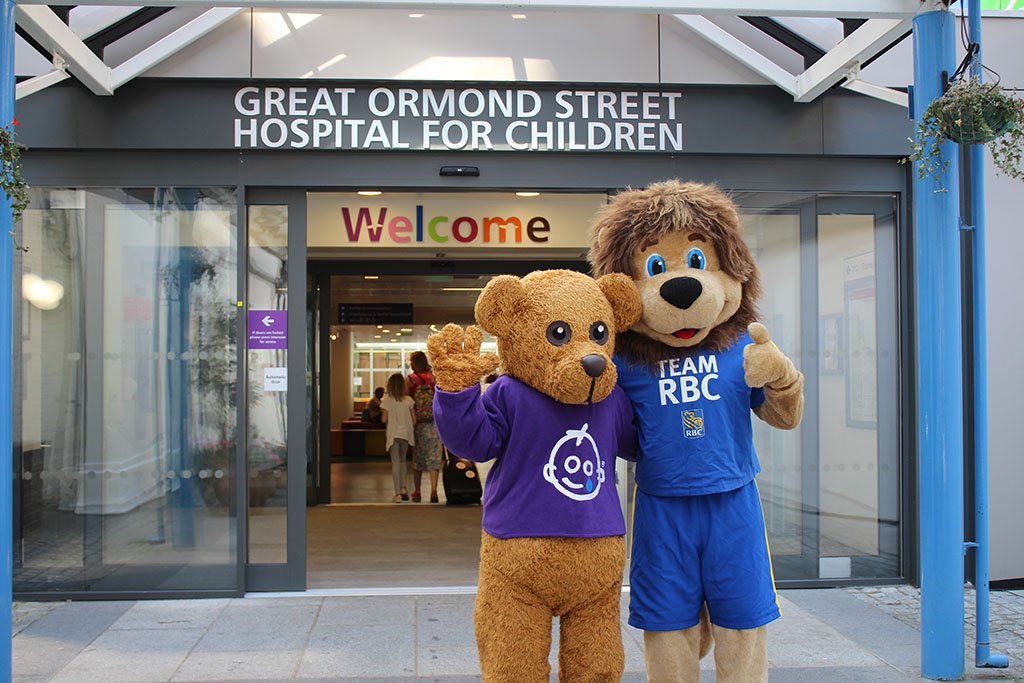 Great Ormond Street Hospital (GOSH) provides world-class care and support to seriously ill children every day. To do this, GOSH Charity needs to raise about £100 million each year. The hospital has always relied on public support, even after the founding of the NHS in 1948, which is where GOSH Charity comes into play. The charity — whose mission​ is to “enhance [the hospital’s] ability to transform the health and wellbeing of children and young people, giving them the best chance to fulfil their potential” — raises money in a number of ways including:

Our job was to make sure that every penny spent promoting these activity strands via pay-per-click (PPC) was money well spent. 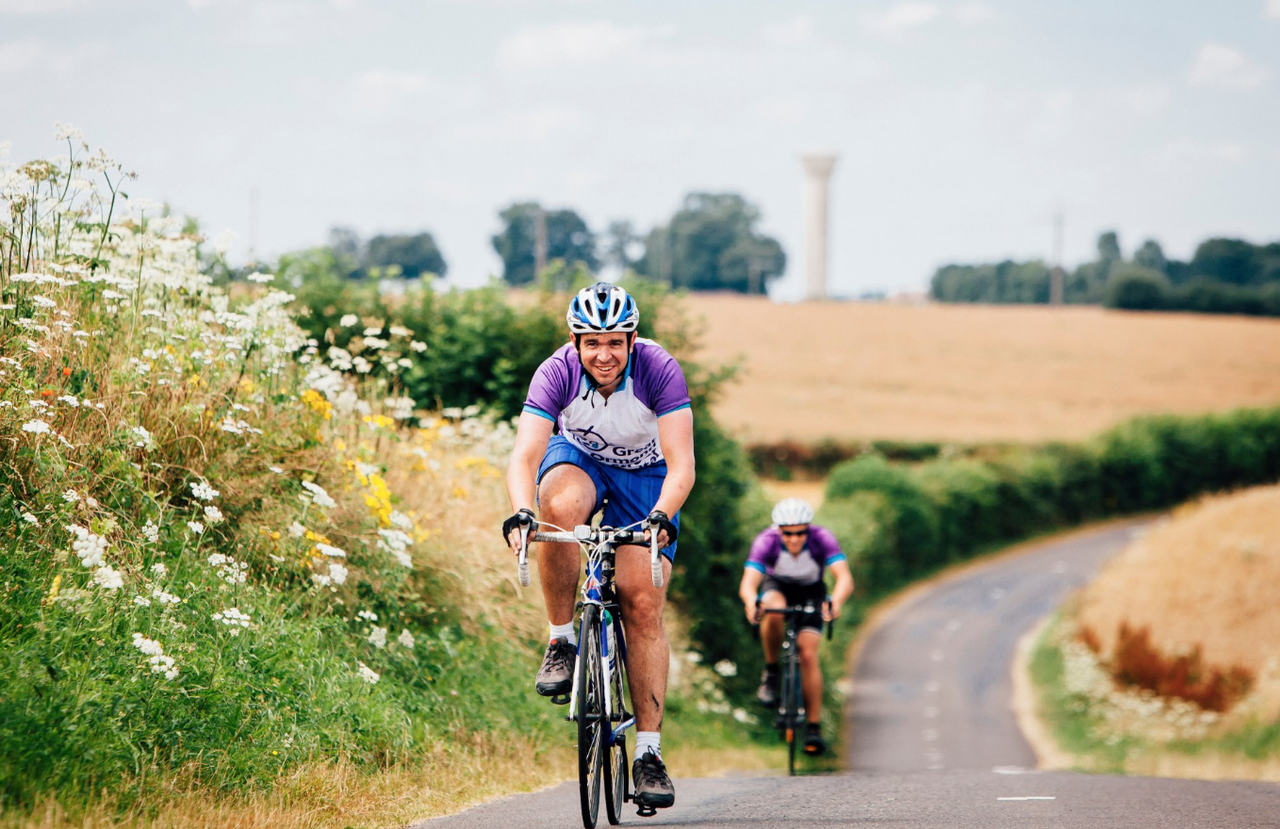 What was the challenge?

When we first started working with GOSH Charity, the charity already had a well-performing PPC strategy in place that spanned Google’s Search, Display and YouTube networks. We had a great starting point but we identified a number of ways that we could integrate our sector-wide experience with the great work the team had already done to turbo-charge PPC as an acquisition channel for GOSH Charity. Refocusing budget, tightening up demographic targeting and significantly expanding the role retargeting played were just three initial areas we felt we could improve on.

For one of the biggest charities in the UK – and a globally recognised brand – we felt PPC could be doing much, much more.

We began by rethinking how GOSH Charity built out their PPC campaigns.

The impact, 12 months on

When reporting back to GOSH Charity, we’ve always tried to err on the conservative side: many of the events we’ve promoted involve users registering on a third-party website, meaning we can’t track this revenue in Google Analytics. However, data available for activity that occurred on www.gosh.org paints an impressive figure:

What’s next for Torchbox and GOSH Charity?

The next 12 months looks even more exciting for GOSH Charity. In ensuring the charity is reaching qualified, converting audiences, we’ve moved activity on to the Bing Ads and DoubleClick advertising platforms, giving us a bigger toolkit of channels and targeting options to work with. This will ensure that every penny and pound GOSH Charity spends on pay-per-click continues to deliver as much revenue as possible for the patients and their families that the hospital does such an amazing, inspiring job of helping.