Olly and I met in 1999. We were introduced by mutual friends from One World, an unusual and progressive web design business which made some of the first websites for organisations like Oxfam and Christian Aid. We both worked there, but we didn't quite overlap. Our friends said we should meet. At the time, Olly's parents lived quite close to mine, near the south coast of England. I invited him for a game of squash in a village called Tenterden. Squash is a funny game; the differences between levels are unusually pronounced. I thought I was pretty good, but it turned out Olly was much better. Despite the thrashing, we liked each other, and sometime in early 2000 we decided to start a business together, with the idea of making websites for people making the world a better place.

Just like with bands and computer science, the first problem with companies is naming them. My freelance business was called 'Naive Communications' (elegantly self-deprecating) and Olly's was called 'Studio 13' (a bit ungainly, TBH). We came up with a fresh list of ten, which we sent to our friends and mothers. Two that I remember were 'Juice Juice' and 'Creative Face', which were awful enough to make 'Torchbox' feel OK. And the .com was available. Torchbox Limited was founded on the first of May, 2000.

Within a few months we had our first few employees. Two professional astrophysicists, a singer, a gardener. Then a schoolboy hacker and a left-wing new business guy who admired George Monbiot. We plumbed our little black books for contacts. We made a pretty cool site for Channel 4, using fancy 'dynamic HTML', and making a virtue of horizontal scrolling. I read fat, boring looking books about ColdFusion, an early web technology, by Ben Forta. We printed a photo of Ben Forta and stuck it on the wall, with the caption 'What would Ben Forta do?'.

We didn't know anything about running a business, but our timing was good. We knew a bit about making websites at a time when everyone wanted websites. In classic startup style we pretended we were bigger than we were, and we won a few projects for organisations who took a chance on us; in particular the Multiple Sclerosis Society, at whose north London offices we gave a dramatic pitch, in badly-fitting suits. We built them a site with a 'community' section which became a popular resource for people suffering from MS. That site won some awards, and as a result our reputation grew among forward-thinking charities.

The business grew. Not dramatically, like the famous dot com startups of the early 2000s, but cautiously and steadily. By the late 2000s, we were working for the kind of clients we'd dreamed of when we started: Greenpeace, the International Red Cross, WWF. We had twenty-something staff in our bucolic Oxfordshire office. Olly and I had each married half-Arabic women and had quarter-Arabic children. ColdFusion had given way to PHP and Python. Every good financial year alternated with a slightly disappointing one.

In the early 2010s our lead designer moved from Oxford to Bristol. He wondered if we might continue to employ him, we agreed. We started a little office in Bristol which grew surprisingly quickly. In 2014 we started working with the Royal College of Art, who asked us to build them a new content management system. We called it Wagtail, after the sweet little birds which congregate on the lawn outside our office. Within a year or two, Wagtail was much more famous than Torchbox.

In the later years of the 2010s – and our 40s – Olly and I started thinking about what might be next for Torchbox and ourselves. The standard 'exit' for business owners is what's called a trade sale: selling your company to a bigger one, for a cash fee and a work out clause. In the UK there are very few independently-owned digital agencies the size of Torchbox, so we were ripe for the plucking, but this never felt like a very appealing option. We couldn't imagine a large company – perhaps an advertising agency, or a big tech business – making a convincing commitment to maintaining Torchbox's ethical focus, which was the primary reason most of our staff had joined the company.

So we're not selling up, we're selling down. Tomorrow, on Employee Ownership Day 2019, we are handing over the ownership of Torchbox to its employees. They'll pay us, and the other original shareholders, not from their own money but from the company's future profits, over the next four or five years. We'll continue to push Torchbox forward, doing the jobs we love until then, and perhaps much longer, if they'll let us. They've elected a board of employee trustees who will oversee our work, and who have ultimate control over the business. When they've paid off the original sellers they can decide to distribute all the profits between themselves, or give it to charity, or invest in something new, or work four day weeks, or whatever they decide.

Olly and I started Torchbox, but its successes have all been down to the wonderful, creative, thoughtful people who work here. We're very happy that they are the new owners.

If you'd like to own the company you work for, we have lots of open jobs! 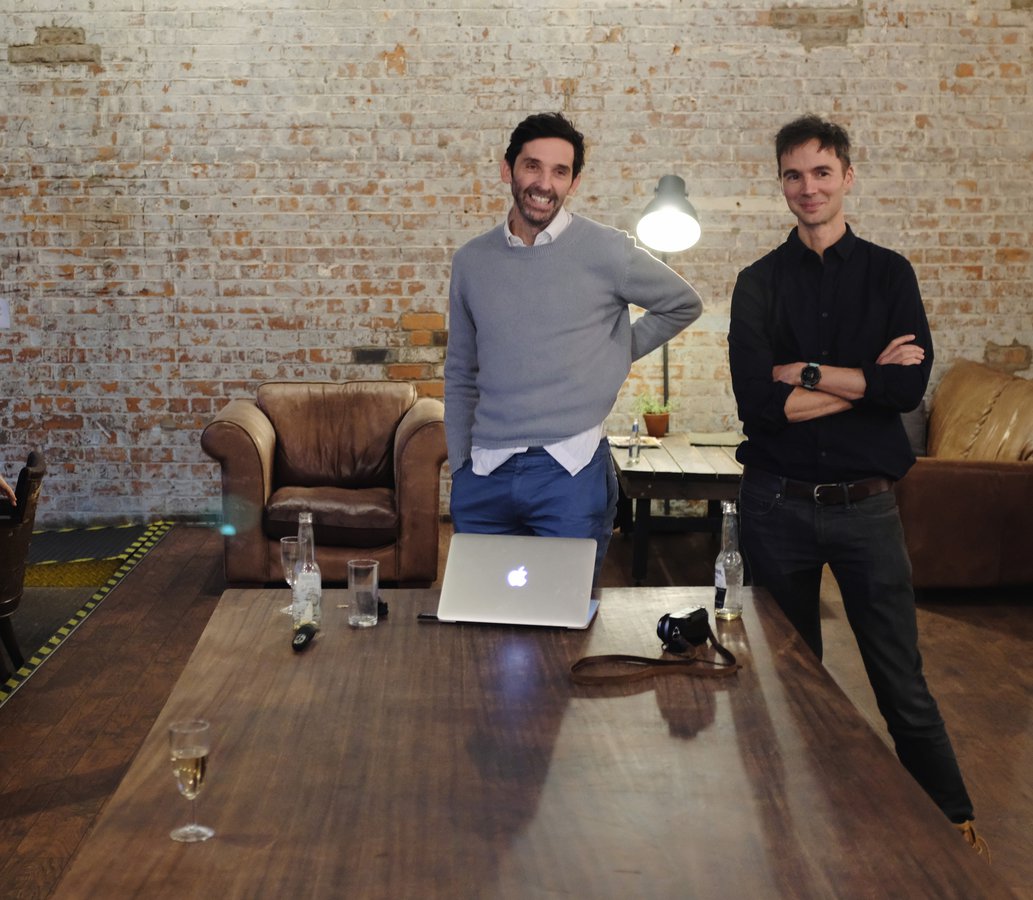 Our guide to GA4 event tracking

A DIY guide to setting up Google Analytics 4