Mozilla Foundation’s primary aim is to fuel the movement for a healthier internet. They rally citizens to demand better online privacy, trustworthy artificial intelligence, and safe online experiences from Big Tech and governments.

Most recently we’ve been helping them to shine a light on misinformation, pushing for more transparency in online political ads during the US Elections, and collecting valuable insights into how the YouTube Recommendation algorithms work, and why it can lead you down weird rabbit holes… 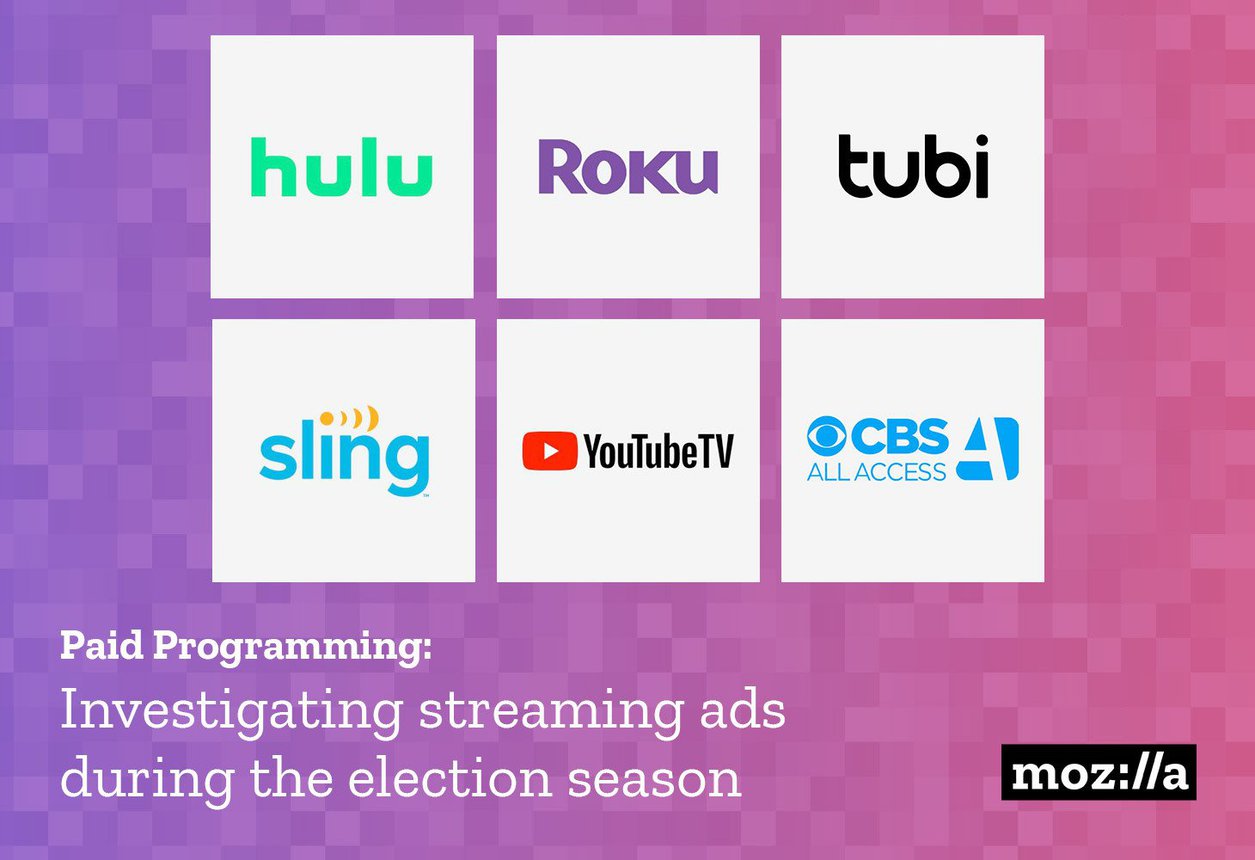 In the three months after we re-launched Mozilla Foundation’s Google Ad Grants account, we delivered the following quarter-on-quarter results from Grants traffic: 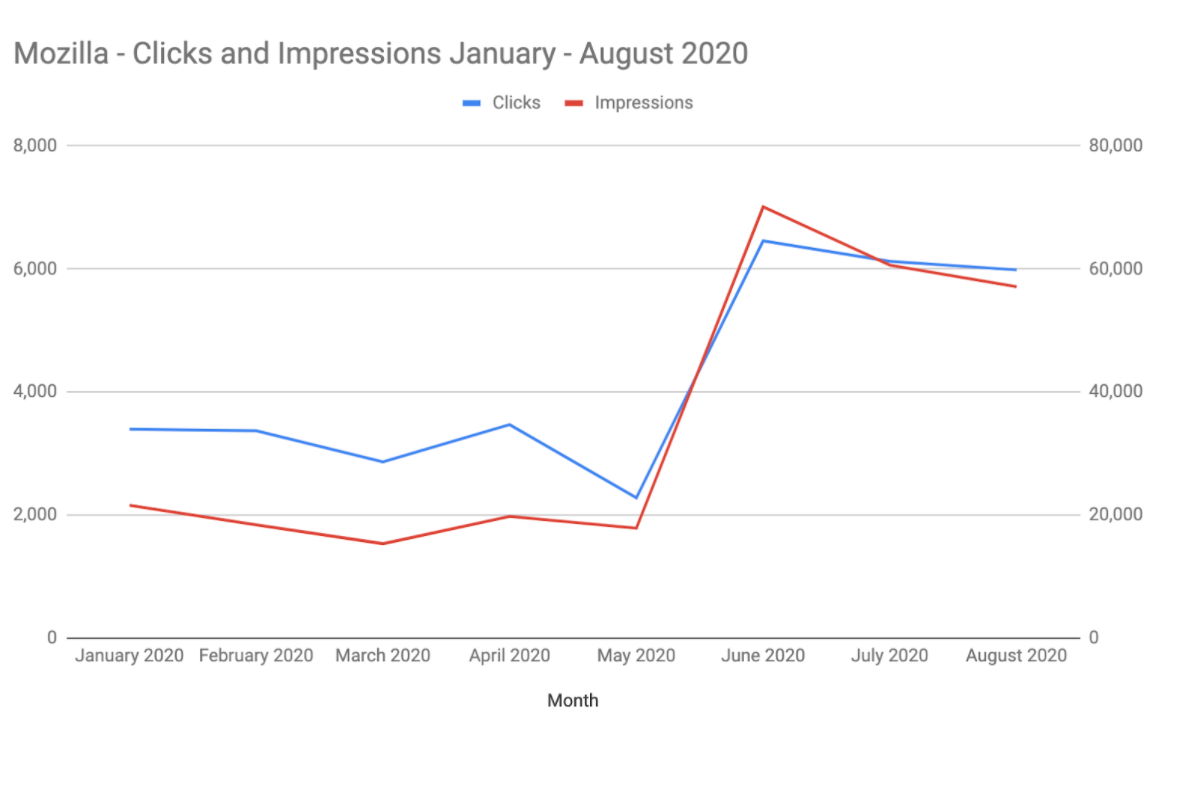 How we did this

Firstly, we looked beyond Mozilla’s “core” audience. Mozilla is an organisation of international repute; they already have a highly engaged audience, built on the back of their historical campaigns, projects and their excellent weekly newsletter. Our challenge was to find a way to reach beyond that audience, and speak to people who haven’t engaged with the organisation in some way previously. Our initial focus was on their *Privacy Not Included guide, which displays users’ views on how “creepy” they think internet-connected products are, and whether they meet Mozilla ’s minimum security guidelines. Our targeting sought to attract users who wouldn’t ordinarily think of—or even know about—Mozilla’s work. We did this through careful keyword research, focused on upper funnel non-branded search queries with wide intent. 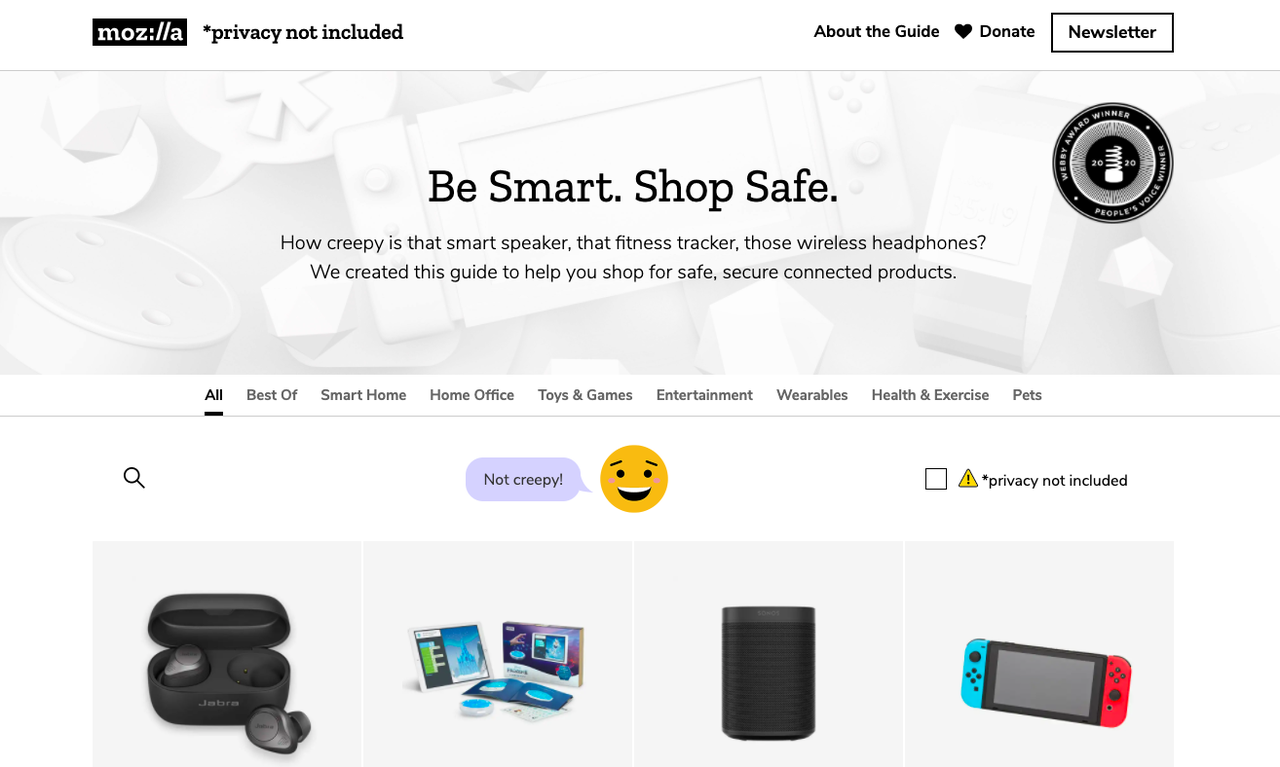 Next, we needed to ensure we were reaching users searching at the mid to lower end of the conversion funnel. This is a balancing act that’s a hard one to strike when working within the parameters of the Google Ad Grants programme. The biggest challenge in promoting the products featured in *Privacy Not Included was to make sure our Google ads were being served when users were actively researching their purchase of a smart device. Through careful planning, we researched keyword data and trends to tap into the right search queries, while also avoiding straying into keyword territory that was too competitive from a commercial (and cost-per-click perspective). Once we had our keyword lists in place, we created a template that allowed us to deliver clear calls-to-action for over 70 products, focussing on different privacy, security and review-orientated search terms.

Lastly, we rounded our approach out by bringing in everything we knew about how to make the Ad Grants programme really sing. This included committing to a Maximise Conversions bid strategy, drawing in organic keyword data streams from Google Search Console to inform keyword selection and bid amounts, and restructuring Mozilla’s account from the ground up to expose areas for growth in the account, and to make it intuitive to work in.

Mozilla have long been a dream client for Torchbox to work with in a marketing capacity, and these results have seen us get off to the best of starts. We’ll leave it to Anil Kanji, Director, Digital Engagement at Mozilla to have the final word: