The J-P Memorial Prize - Our Winner

J-P Stacey was a remarkable person. He was not only my colleague at Torchbox for nine years but also a dear friend from university. I've acted alongside him in a dingy Edinburgh festival venue performing dubious student sketch comedy and got drunk on whiskey and chocolate sauce in his college room. But in another world, I've argued with him about automated set-ups for Drupal builds and joked in morning stand-ups.

But perhaps the most remarkable thing about J-P was the values that he lived his life by. He was committed to fighting climate change and embodied that fight by the way he lived his life, until his tragic and sudden death in 2017

In his honour, the climate voice group has launched the J-P Memorial Prize, to celebrate and remember him, as well as to encourage people to live up to his values.

With the help of his wife, Kate, and his parents, Pat and John, we came up with 3 core values that embody the way that J-P lived his life. We then asked our Torchbox colleagues to nominate themselves or a colleague who particularly embodies these values, with a brief suggestion as to why. The prize is £100 to spend on something that helps the winner carry on their good work - e.g. plants for their garden or parts for their bike.

Here are the values J-P embodied:

Be the change you want to see in the world

It's about leading by example, demonstrating your beliefs through your behaviours, and not waiting for others to make a change. Don't dream it - be it!

Do the right thing; not the easy thing

It's about perseverance, persistence, standing up for what you believe in, and not compromising on your beliefs.

Help others to shine more brightly

It's about amplifying the voices of others - particularly the marginalised, the overlooked, and the unconfident. Supporting people to be the best they can be. Believing in the strength of others, and helping them to believe in themselves.

The judges to decide the winners of the competition were Kate, J-P's wife, as well as Annie and me from the climate voice group.

We had some really inspiring nominations - it was lovely to read what people had to say about their colleagues and the good things they were doing, whether that was charity work, care for the mental health of others, kindness in looking out for colleagues' wellbeing, or avoiding polluting forms of transport.

But when it came to sitting down and judging the entries there was one clear winner. Jenny Hearn got no fewer than 5 nominations (although she wasn't the only person to receive more than one), and there is no doubt that her values in life align with J-P's. 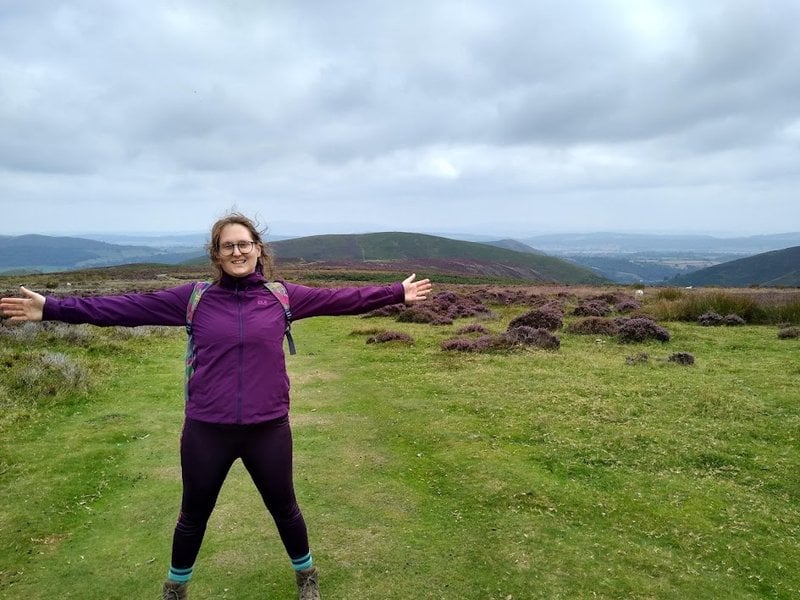 Jenny has resolved to stop all flying despite being a keen traveller, and she was an enthusiastic participator in plastic-free July. She's an avid composter, and a huge advocate of re-using things, which is better than recycling.

She is always looking out for people and has been an important part of the wellbeing voice group. She helped shape Torchbox's response when everyone started working from home in the pandemic. Several people commented how she would check-in if they were looking less than their cheerful selves, and how kind and helpful this was. She has helped others to be open and honest about their mental health and get help if they need it. She’s also recently started volunteering at Atamai Tutor Centre (Atamai seeks to remedy inequalities in education, exacerbated by the pandemic), and has signed up for the 66 mile long Great Exmoor bike ride in September.

So very, very well done Jenny. I hope this prize encourages you to keep up the good work and inspires others to follow in your footsteps. As one person put it in their nomination, 'We should be more Jenny' - and of course, we should all 'be more J-P'.

Love you and miss you J-P.

Getting involved with Zero Emissions Day

Our epic weekend celebrating at Torchfest